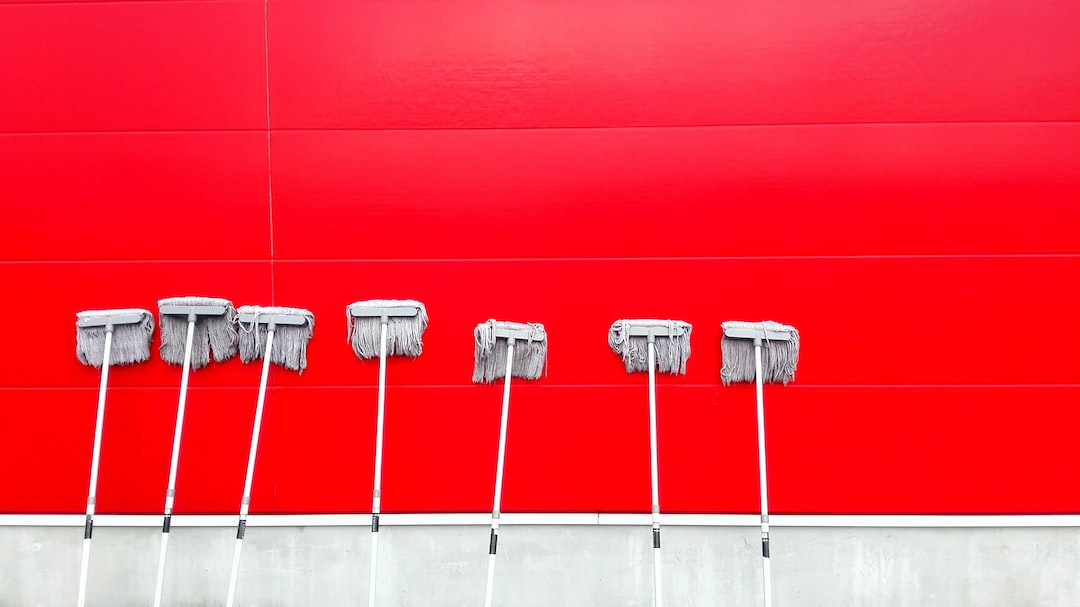 If for some reason, your Redis memory grow and grow but you would like to know why the first step should be to check how many keys you have without expiration.

You can easily check it by running the info keyspace command:

Where keys is the total number of key and expires the number of keys with an expiration. In this example, we have 13% of our keys that will expire a day. The average expiration time of those keys is avg_ttl in ms.

Good, a lot of our keys doesn't have an expiration, that should be our problem!

Now, founding which key expire or not is not a simple job, but it's a really useful information when you want to fixe the code that creates them.

What the simplest way to finding the keys without listing all the keys? If your Redis server is configured for RDB / AOF persistence, just use the dump and it's what we will do.

We will use an RDB dump in our example, but it's the same command with an AOF log.
For more information about Redis persistence, the redis documentation explain the two option with pro and cons

If you don't have persistence enabled, you can take a one time dump by running BGSAVE doc.

The RDB/AOF dump should be in /var/lib/redis/, copy it temporarly to an another place because redis could rewrite it during a transfert: cp /var/lib/redis/dump.rdb /tmp/dump.rdb.

Change the ownership of the file for allowing your local user to have access to it: chown jmaitrehenry. /tmp/dump.rdb

And download it on your local computer: scp myredis:/tmp/dump.rdb ./

Note: If like me, you have a gateway server between Redis and internet, I assume you know how to download your dump to your local computer.

Good, we can now work on our dump!

I prefer to load the dump in a new Redis server, and for that, why not using Docker?

Note: If you don't have a local Redis client or don't want to use it, you can enter into the previous docker container: docker exec -ti redis_dump bash

Ok, let extract all the key without expiration

You can now review your keys without TTL and upload your cleanup script to your Redis server and run it with sh redis.sh.

In our case, we found the problem in a ruby code that not set the expiration

The right key is ex and not ttl but we miss it in our code review process, and I think a lot of teams could miss it too.

Bonus - How to find largest keys

In some case, it's normal to not have an expiration on some keys, and we can skip them in the first cleanup. Redis has a way to scan the keyspace and found the biggest key per type with redis-cli --bigkeys doc

It's how we found the real problems, the sidekiq-logs list just grow and grow.

If you find a typo, have a problem when trying what you find on this article, please contact me! 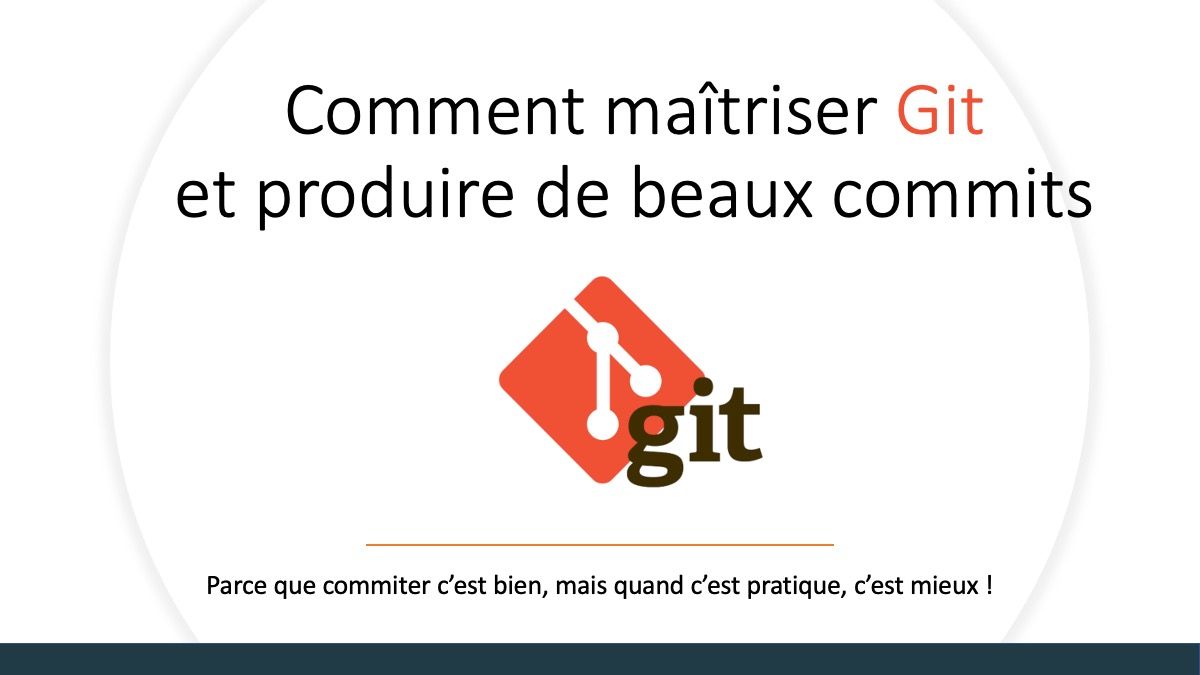