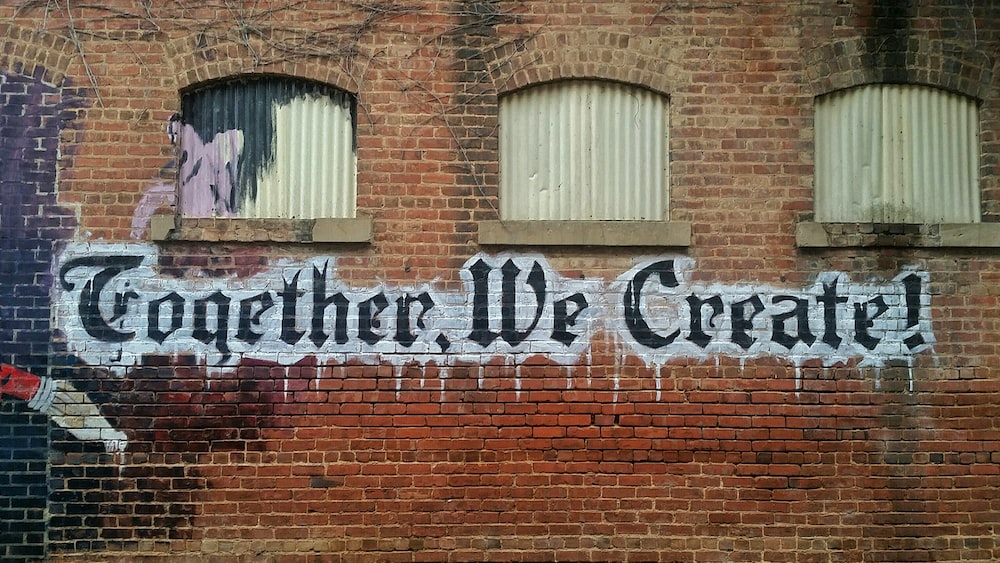 There are some rumors on the internet if Docker Inc. is still alive or not. Short answer: it is and we will tell you why we think so.

Docker is not only alive and well but thriving as a product, company and community. The decisions Docker has made about their products, features and services, have come from listening to their customers and users. 2017 was a very positive year for the community and they will continue to build on this success in the upcoming year. The integration of Kubernetes into Docker Enterprise, Docker for Mac and more to come, leads to some open questions about some of the components of Docker.

In less than a year, Docker has doubled the size of the company. It also has added to its leadership team and Board of Directors with its CEO Steve Singh and others coming on board to guide the company as it enters to the next phase of growth. Companies like Microsoft, HPE, IBM, Accenture, Cisco and others have aligned with Docker to bring Docker Enterprise Edition to an even bigger market.

It has always been Solomon’s and Docker’s goal to innovate, incorporate and give back to the community. Moby, containerd, LinuxKit are just a few examples of Docker open source contributions in 2017. The technology in these three and other Docker-donated projects are not only well received by us, the community, but also behind many of Docker forward-looking innovations with Docker Enterprise Edition.

The Moby Project use a committee-centric governance build with the input of Kubernetes, CNCF and other community leaders. Actually, the Docker captain Ajeet Singh Raina updated his summary called Demystifying the Relationship Between Moby & Docker which gives you a short, brief and clear explanation about the relationship between Moby and Docker.

The initial seven members of the TSC represent six different companies. This is great initial diversity, not to mention the charter will never allow a single company more than one-third representation. At the current TSC size that means no more than two members can be from the same vendor company. To give you a brief overview of the initial members, each one has provided a short reference regarding their current work and involvement with the Moby projects.
From Phil Estes - Announcing the Moby Technical Steering Committee

Docker has integrated Kubernetes into the platform as an orchestrator because some of Docker’s users had expressed interest in having access to Kubernetes while still enjoying the security and manageability benefits of the Docker Platform.

Docker has always been about offering choice and Docker decision to add Kubernetes as an additional orchestrator to Swarm is about offering users this choice. We can tell you Docker is one of the few vendors to offer an unmodified version of Kubernetes.

Because Docker directly integrates it with Docker Enterprise Edition and Docker for Mac, users can realize the portability, usability and security benefits users have come to expect when using Docker.

This should be, in neither case, an A against B statement because there is no versus. Both orchestrator implementations have their own pros and cons. There is a lot of information out there which describes them in detail. In fact, cool solutions like OpenFaaS are supporting both.

Docker has secured 400+ Global 10 thousand customers in less than a year and a half and this number is growing every day. These customers are major enterprises like ADP, MetLife, GSK and others who are making large investments in Docker container platform - Docker Enterprise Edition. 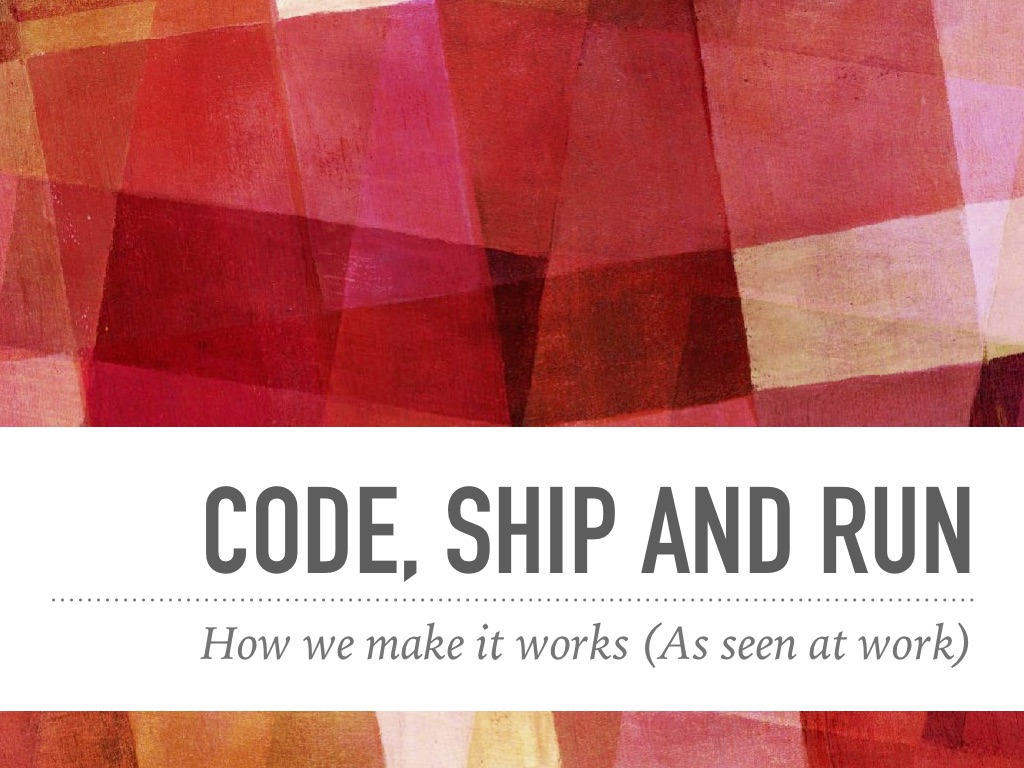